← more from
Expert Work Records
Get fresh music recommendations delivered to your inbox every Friday.
We've updated our Terms of Use. You can review the changes here. 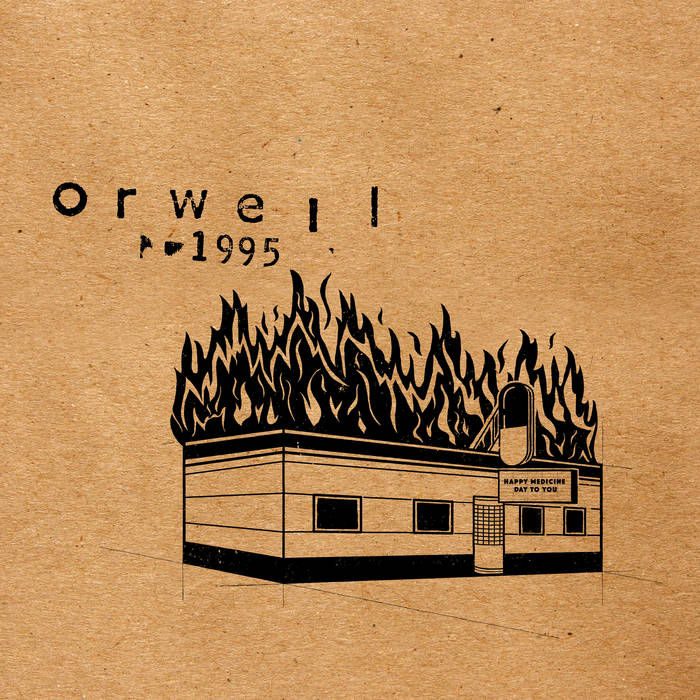 vito_gargano it's so good. worth the wait.

The complete recorded discography of the band Orwell, from Chicago, IL.

A fleeting moment of adolescent excitement from five unfledged twenty year olds in Chicago during 1995-96.

Bandcamp Daily  your guide to the world of Bandcamp

The Hammer and The Relentless from the Boston band Malleus stop by for a chat.